Articles
You are here: Home / Articles / Uncategorized / 5 things to do (and not do) when you make your first film 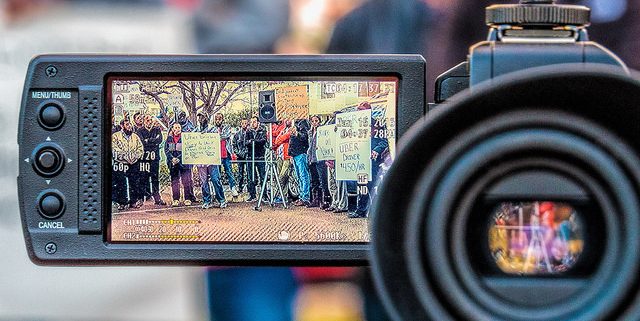 Thinking beyond the price tag – what do you consider when you buy clo...
Scroll to top