You are here: Home / Speaking

For many years I wanted to be a wildlife presenter on television. I did all the ‘things’ the online tutorials will tell you to do – I took courses in film making, attended film industry workshops and conferences, I built my social media ‘platform’ (a term I now despise), I went to ‘Networking’ (another term I now despise) events, I attended Toastmasters…

All of these things were helpful but I wasn’t able to make any real traction toward my dream until I got my ego out of the way and focussed simply on the story I wanted to tell and the message I wanted to spread. From there, everything changed. Brick by brick, the wall I had been hitting up against for a decade finally broke free and with a lot of effort (but very little struggle) I managed to create a feature length documentary which went on to influence environmental legislation and was screened by environmental organisations all around the world. The journey of creating the film was full of seemingly miraculous chance meetings and strange coincidences which I am convinced were the result of getting out of my own way and allowing life to unfold the story in its own way. I also welcomed my two daughters into the world while pursuing my film dream.

I derive a lot of joy out of telling my story and encouraging others to pursue their own big, inconvenient dreams and other personal and professional aspirations. My talks provide clear take aways about what it is that stands in the way of our goals and what we can do to break through the barriers.

Would you like to discuss a speaking opportunity with Carly? 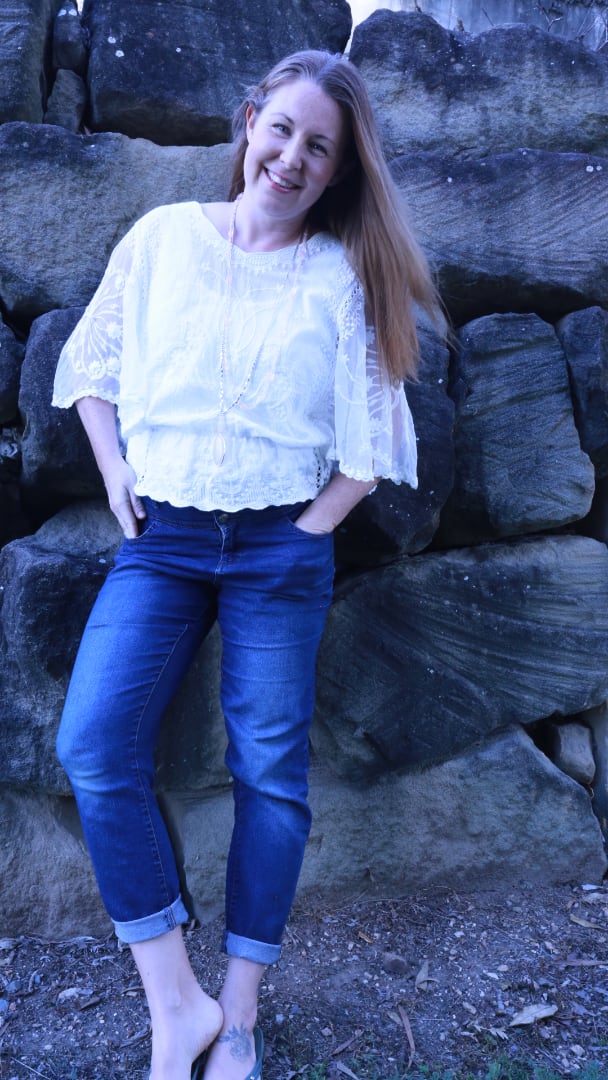