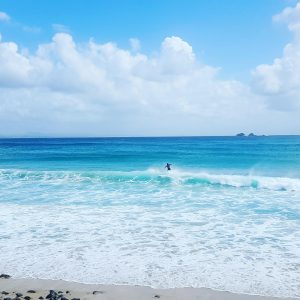 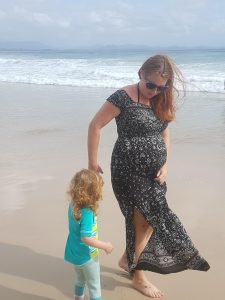 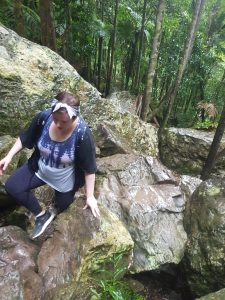 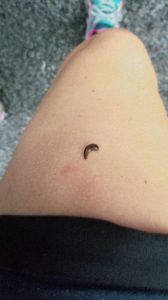 Rubber Jellyfish – a balloon documentary. An update on progress and our...
Scroll to top